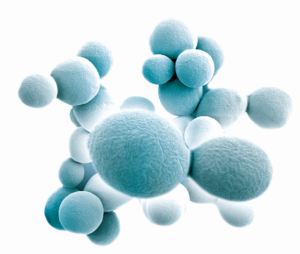 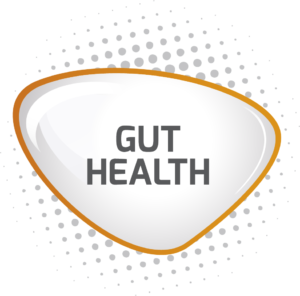 S. boulardii has been discovered in 1923 by Henri Boulard during a cholera epidemic in Vietnam on tropical fruits skin and was first marketed in 1953 as a drug to prevent acute diarrhea.

Since then, the yeast S. boulardii has been documented in several acute and chronic gut disorders: preventive treatment of antibiotic-associated diarrhea, Helicobacter pylori and Clostridium difficile infections or traveler’s diarrhea [Hojsak, 2018]. It has shown to reduce the duration of occasional diarrhea by approximately one day.

1. In vitro mechanistic evidence on S. boulardii CNCM I-1079

2. In vivo scientific evidence on S. boulardii CNCM I-1079 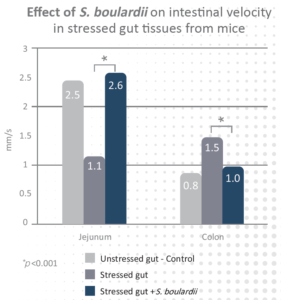